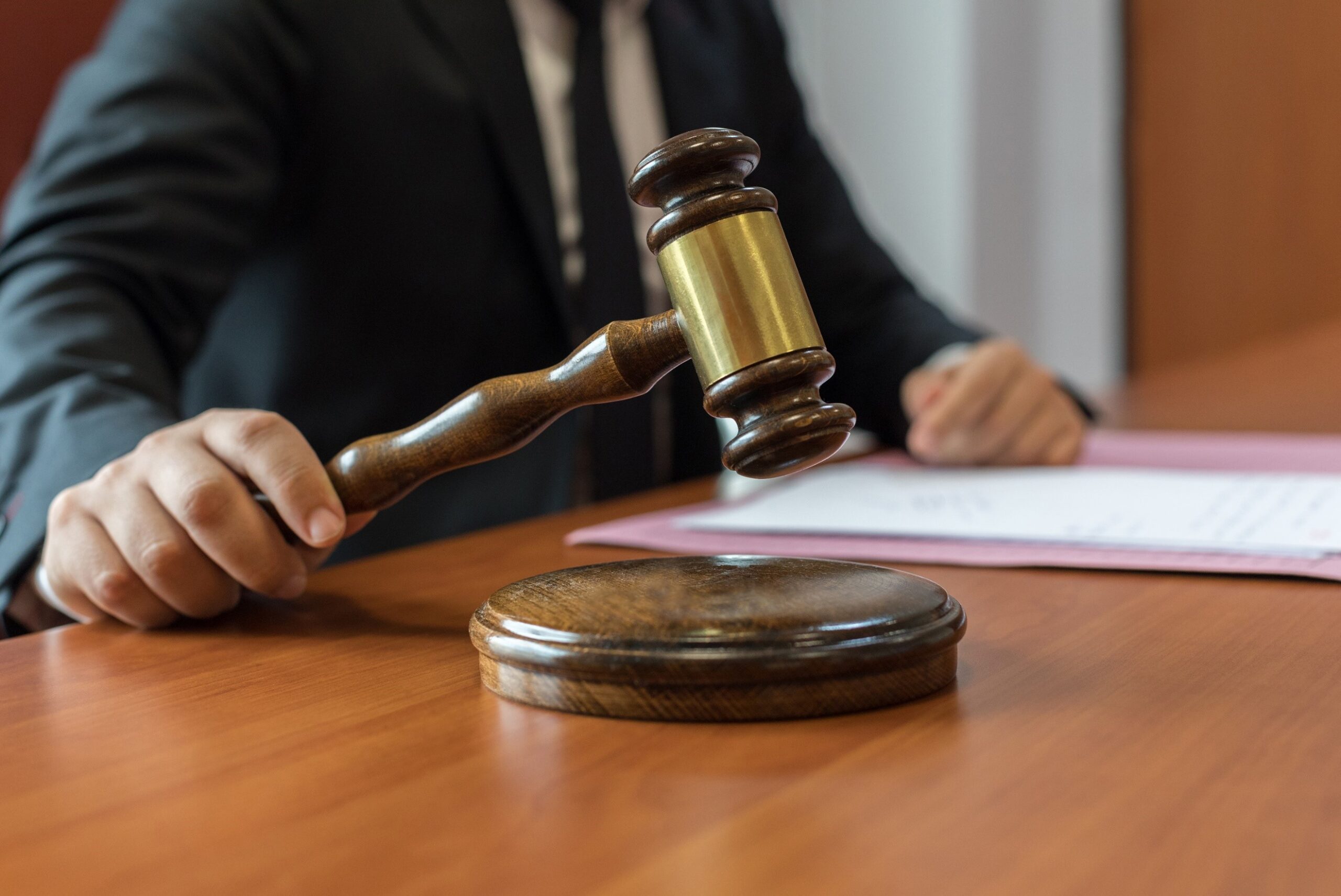 On October 18, 2021 the New Jersey Appellate Division issued a decision in Green Knight Capital, LLC v Gabriel Calderon (“Green Knight”) which provided guidance for buyers, sellers and title agents in residential real estate transactions when confronted with a pending tax foreclosure.  A copy of the decision is attached for your consideration. The law firm of McNally & Bellino, LLC successfully represented the Intervenor, 133 73rd Street, LLC (“133, LLC”) in Green Knight, whereby 133, LLC had purchased property from Gabriel Calderon.  At the time of the purchase the tax sale certificate holder, Green Knight Capital, LLC (“GKC”) had begun prosecuting an action to foreclose a tax sale certificate.  A New Jersey Statute N.J.S.A. 54:5-98.1 and a New Jersey Supreme Court decision Simon v. Cronecker, 189 N.J. 304 (2007) required an investor who is purchasing property while a foreclosure is pending to apply to the Court before redeeming the tax sale certificate.  The application is known as a motion to intervene.  In Green Knight, 133, LLC did not file its motion to intervene before seeking to redeem.  GKC then filed a motion to bar redemption and impose a constructive trust.  Shortly thereafter, 133, LLC filed its motion to intervene. GKC argued that consistent with the Simon decision, the motion to intervene is not timely if not filed before redemption is attempted.  GKC further argued that under those circumstances, the purchaser is precluded from redeeming and a constructive trust must be imposed allowing the tax sale certificate holder to step in the shoes of the purchaser.  McNally & Bellino, LLC on behalf of 133, LLC argued that a failure to apply before attempted redemption does not bar a later application particularly when a deadline for redemption has not been set by order of the Court (known as the “Order Setting Time” or “OST”).  The trial court agreed, and GKC appealed the decision.

The Appellate Division rejected GKC’s argument and agreed that an application to the Court, filed after attempted redemption is timely if no OST has been entered.  Importantly, the Appellate Division has approved the decision for publication, thereby making it precedential and providing guidance to those involved in real estate transactions on appropriate procedures when there is a pending tax foreclosure.  The attorneys at McNally & Bellino, LLC stand ready and willing to provide counsel to anyone who finds themselves subject to a tax foreclosure in connection with a real estate transaction.