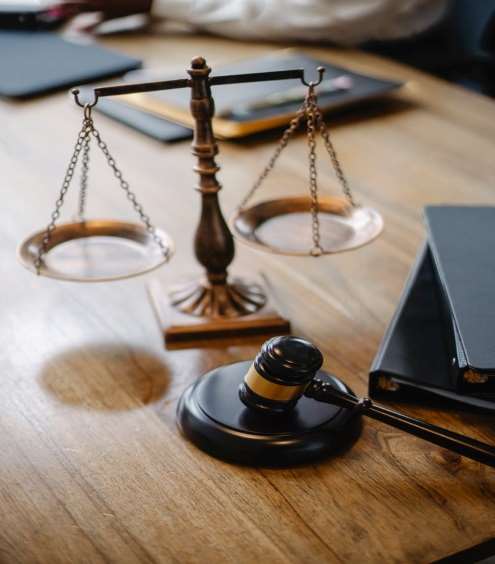 The Appellate Division in a published opinion (New York Mortgage Trust 2005-3 Mortgage Back Notes, U.S. Bank National Association As Trustee v. Anthony and Catherine Deely and Bank of America) resolved an open issue pertaining to the doctrine of equitable subrogation – whether actual knowledge of an intervening interest precludes application of the doctrine. The Appellate Division adopted the Third Restatement of Property: Mortgages (Am. Law Inst. 1997), concluding that actual knowledge will not preclude application of the doctrine.

A Primer on Equitable Subrogation in New Jersey

As a refresher (as we recognize many of you are familiar with the doctrine), equitable subrogation can be applied to grant priority to a mortgagee over an intervening lien when the mortgage funds are used to pay off a prior mortgage which otherwise would have had priority over the intervening lien. Under the New Jersey Recording Act[1], the intervening lienholder would normally have priority by reason of having recorded prior to the new mortgage lender. The doctrine of equitable subrogation will be applied to overcome the harsh results of the New Jersey Recording Act to allow the refinancing lender to have priority, provided the intervening lender has not been prejudiced.  The doctrine is based in equity “to compel the ultimate discharge of an obligation by the one who in good conscience ought to pay it.”[2] Equitable subrogation is applied to prevent unjust enrichment and “to compel the ultimate discharge of an obligation by the one who should in good conscience pay it.”[3] The right of subrogation is created in three (3) distinct ways: (1) by statute, (2) by agreement or (3) by equitable application[4]. It is well established that “[a] mortgagee who negligently accepts a mortgage without knowledge of intervening encumbrances will subrogate to a first mortgage with priority over the intervening encumbrances to the extent that the proceeds of the new mortgage are used to satisfy the old mortgage.”[5] (Citations omitted)[6]. Since deciding Investors Savings Bank v. Keybank in 2012, the Appellate Division had considered adopting the Third Restatement’s application of the equitable subrogation doctrine in a series of cases, but never took that final step until Deely.

In Deely, the Appellate Division finally followed the trend in many other jurisdictions in adopting theThird Restatement application of the equitable subrogation doctrine.  In that case, a Fleet Bank (now Bank of America) credit line mortgage (the “Fleet Mortgage”) was paid off through a refinance transaction but not properly closed, and the borrower subsequently ran up the line of credit. The Fleet Mortgage had been subject to a first mortgage, and that first mortgage was satisfied from the loan proceeds of the new lender, the Plaintiff. The Appellate Division affirmed the Trial Court’s decision which granted priority to Plaintiff, and in so doing, formally adopted the Third Restatement, officiallydoing away with uncertainty in the law on this important doctrine.

If you would like to learn more about the legal implications of the Deely decision, our professionals stand ready to provide assistance and guidance to industry professionals seeking to understand and manage risk.

[6] Our office represented the successful lender, Keybank, in this cited case.