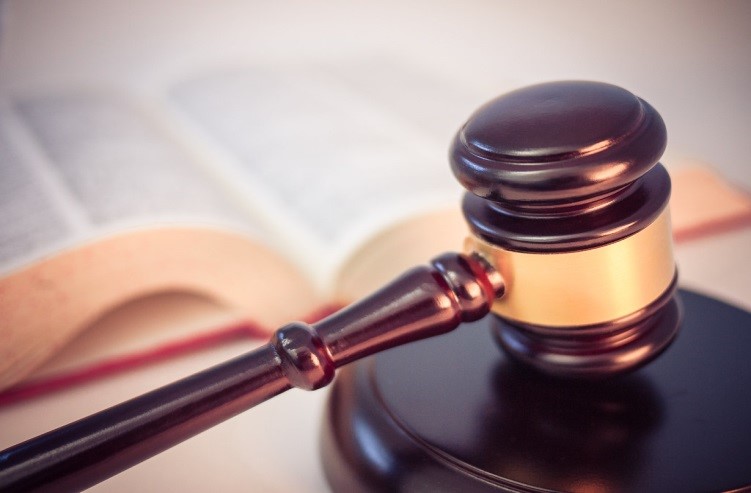 A recent unpublished Appellate Division Decision, Steven Batitsas and Diane Sarahwati v. Park Point Investors, LLC, addresses the possibility that a joint venture is created even if not intended by the parties.  In Batitsas, the plaintiffs were subject to foreclosure actions on two separate properties – one located in the Borough of Palisades Park (the “Palisades Property”) and one located in the Borough of Point Pleasant (the “Point Pleasant Property”).  The plaintiffs were approached by Mendy Pollack, who proposed an arrangement whereby a single purpose entity, the defendant Park Point Investors, LLC (“PPI, LLC”), would be created for the purpose of taking title to the two properties.  Specifically, PPI, LLC would take title by way of sheriff sale after the notes and mortgages were purchased from the foreclosing lenders.  The proposed agreement provided that the plaintiffs would receive any profits above $1,400,000 from sale of the properties after sheriff’s sales occurred. The parties entered into a Forbearance and Settlement Agreement on September 3, 2014 (the “Forbearance Agreement”) which permitted the plaintiffs to manage the subject properties and receive rents. The plaintiffs would then have one year from “…the date of the sheriff sale in which [defendant] acquires title to the [p]roperties to sell the properties to generate proceeds in excess of one million four hundred thousand dollars ($1,400,000.00).  If the properties did not close and the defendants were not paid $1.4 million the agreement would terminate, plaintiffs would no longer manage the properties and would not be entitled to the proceeds from sale of the properties.

The sheriff’s sales for the properties occurred on January 30, 2015 and the defendants asserted that the one-year time period would expire on January 30, 2016. The Point Pleasant Property was sold for $1,179,000 leaving a deficit of $221,000 below the agreed $1.4 million amount. The Palisades Property was listed for $1.2 million by plaintiffs but did not sell during 2015. The plaintiffs sought an extension of the purported January 30, 2016 deadline, but defendant was unwilling to extend the deadline. On February 3, 2016, the defendant terminated the Forbearance Agreement and sold the Palisade Property in July 2016 for $700,000, netting $660,626.26. Therefore, the defendant was paid $1,839,626.26 for the two properties ($1,179,000 plus $660,626.26), which was $439,626.26 more than the $1.4 million set forth in the Forbearance Agreement.  The plaintiffs sued  PPI, LLC, as part of which they asserted that the defendant had terminated the Forbearance Agreement prematurely as the one-year period should have been calculated from the date the sheriff’s deed was recorded – May 11, 2015.

The Trial Court entered judgment for plaintiffs in the amount of $439,626 plus interest, less the amount of a security deposit.  Interestingly, the Trial Court concluded that the Forbearance Agreement created a joint venture.  The Court further concluded that PPI, LLC had violated the duty of loyalty and the implied covenant of good faith and fair dealing owed by reason of the joint venture as the “…[d]efendant’s actions were clearly intended to allow the joint venture to fail so that [d]efendant could then take the full profits of the sale of the properties and leave [p]laintiff[s] with nothing.”  On appeal, the Appellate Division affirmed.  The Appellate Division agreed that a joint venture was created, explaining that a joint venture is “…an undertaking usually in a single instance to engage in a transaction of profit where the parties agree to share profits and losses.” citing Wittner v. Metzger, 72 N.J.Super. 438, 444 (App. Div. 1962) (Kurth v. Maier, 133 N.J.Eq. 388, 391 (E. & A. 1943).  A common element of a joint venture is a fiduciary relationship, which the Appellate Division concluded was breached by the defendant.

So why is the Batitsas decision noteworthy?  It has more to do with what was not stated n the Court’s decision – that is, despite the defendant’s best effort to create a creditor/debtor relationship (as suggested by the name of the critical Forbearance Agreement), the Courts concluded otherwise.  The conclusion that the arrangement was actually a joint venture was important, as New Jersey Courts have consistently held that no fiduciary arrangement exists between a creditor and a debtor.  Is this, then, the Court’s effort to water down the presumption that a fiduciary relationship does not exist between a creditor and a debtor?  That remains to be seen.